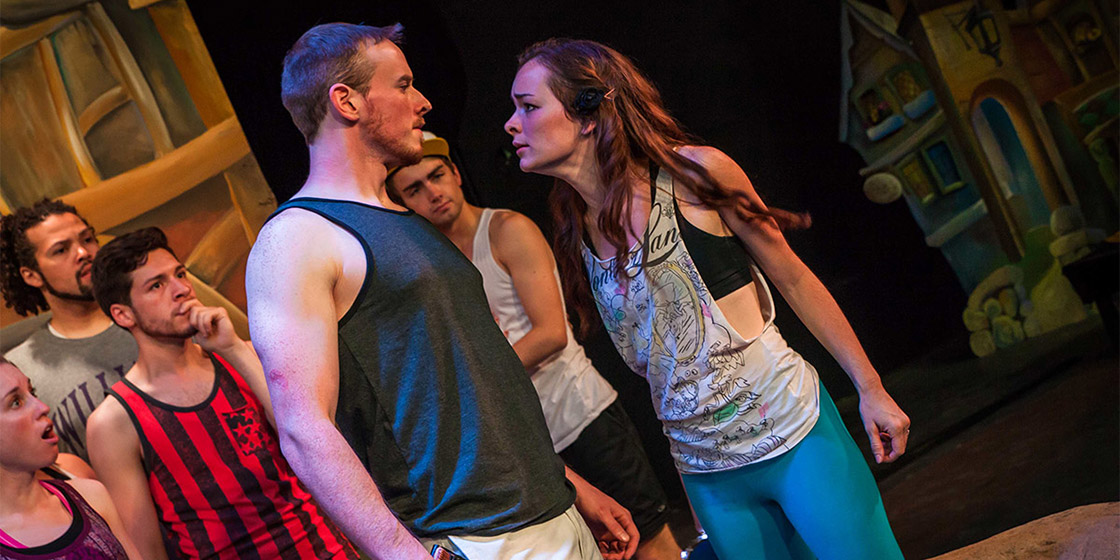 Thingamajig Theatre Company is pleased to announce a special event for their 2014-2015 Winter Season Ticket Holders, and for their current group of wonderful volunteers.

Every summer a group of 15-25 amazing people from around the country come to live in Pagosa Springs for three incredible art-filled months, bringing their incredible talents and fresh personalities with them. Artistic Director Tim Moore and Associate Artistic Director Ryan Hazelbaker have interviewed, auditioned, and hand-selected — out of thousands of nationwide auditionees — the cast for the 2015 Summer Season, which will include Joseph and the Amazing Technicolor Dreamcoat, Tarzan, The Secret Garden and Damn Yankees. If you’re a current 2014-2015 Winter Season Ticket Holder or 2014-2015 Season Thingamajig Volunteer, we want to invite to you ‘Meet the Cast’ as Tim and Ryan share their excitement about each new ‘Thingmajigger’ set to join us at the Pagosa Springs Center for the Arts this summer.

The doors to the Pagosa Springs Center for the Arts will open for the Wine and Cheese Event on Sunday, March 22 at 4:00pm.

Be sure to join our Thingamajig Family for this incredible Summer Season. Tickets will go on sale online at www.pagosacenter.org and through our Facebook page on March 24 … and over the phone 970-731-7469 on April 1.

Season ticket holders are an important part of the Thingamajig Family. Their beautiful faces quickly become familiar to our guest artists, making them feel at home and appreciated. The Special Season Ticket Holder special events are as exciting and encouraging to us as they are fun for you. And most importantly, Thingamajig Theatre Company is a 501c3 non profit, like many other theatre companies in Colorado, but unlike other theatre companies of our caliber in Colorado, we unfortunately operate with no endowment funds or no real local government support. Thingamajig’s annual budget is nearly 1/5th of a typical theatre of the same quality. And the fact that 60% of the summer budget is spent before the shows even open, creates a real nail biting-hair graying situation over at the Center for the Arts.