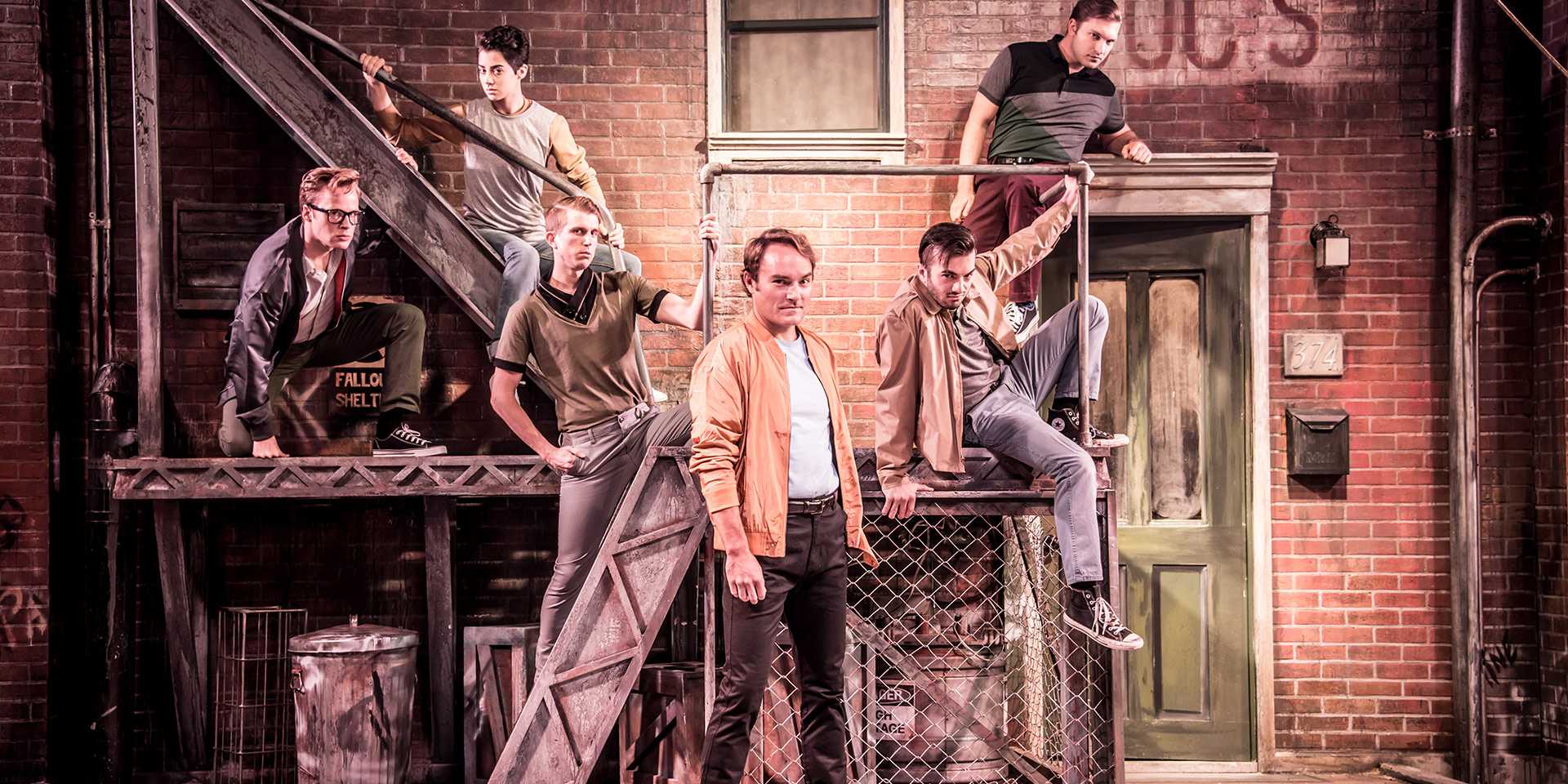 Thingamajig Theatre Company’s West Side Story opens Friday, June 22 at the Pagosa Springs Center for the Arts. The story — a retelling of Romeo and Juliet, set in the late 1950s — is about young lovers caught between prejudice and warring street gangs in Hells Kitchen on the West Side of New York City. 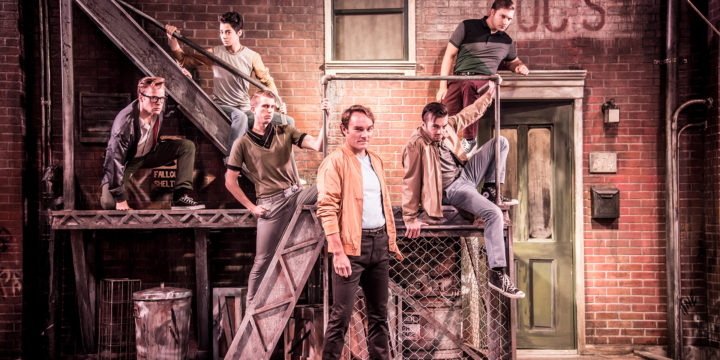 Based on a concept by Jerome Robbins, who also directed and choreographed the original production, West Side Story is a ‘theatrical musical choreographed work of art.’

That’s a mouthful, but it truly was a ground-breaking musical when it first appeared on Broadway, and remains one of the most influential and relevant musicals of all time.

Director Melissa Firlit began. “West Side Story takes place in one and half days. That’s the timeline of the show. In that time, we find love. We lose love. The story is vital. It’s necessary. It’s dangerous. It surrounds you. And it’s New York City, so there’s a speed to it, and it’s hard to keep up.

“The set is the playground and neighborhood that the show exists in. The audience is seated on both sides, as though it were a tennis match. The set design leaves the audience no choice but to be involved. There is no escape.”

This sort of gang warfare is as prevalent today as it was then – perhaps even more so. Firlit, a NYC resident, explained, “When a neighborhood is shifting, it’s power to hold your ground. With gangs it’s territory, turf, ethnicity. It happens over and over again in the City.”

Firlit continued. “What’s exciting is that when, as an audience member, you experience this story, you see how words wound, and then words become physical actions, so that we go from fists to knives to guns, and what is that really teaching anyone? These people are at an age where they don’t comprehend the repercussions of their actions. They don’t have that maturity yet. As an audience member, you get hit with that.”

Firlit added, “It’s vitally important for us to see stories like this. The idea of what the American Dream is, and then what it actually is for yourself. When you take time to discover the ‘want of more’, the basic human needs are to love and be loved. This play deals with that on a visceral, guttural, immediate level.” 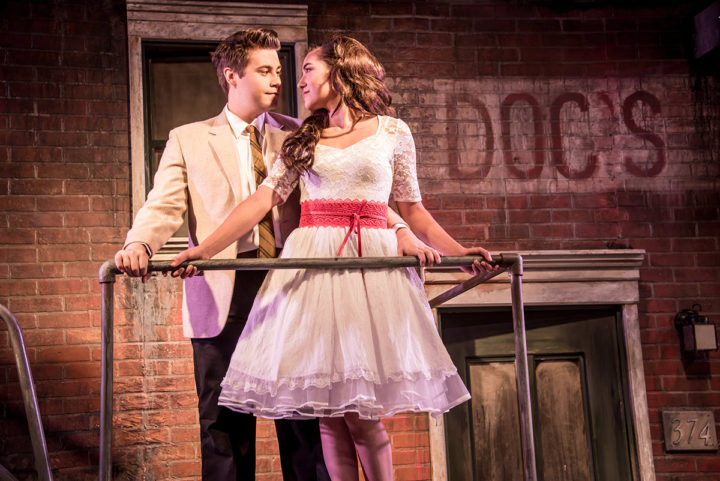 Indeed. One reason West Side Story was ground-breaking is because the music and choreography served as the narrative for the story and therefore were integral to the plot.

“It’s a timeless story with a timeless theme that allows us to reflect on our own lives, and what we are teaching our children”, Wyatt said. “It’s something we struggle with today, because we’re from the wrong side of the tracks, or too white, or too black, or too Protestant. Love is love.”

Regarding choreography for West Side Story, Wyatt said, “My choreography attempts to capture the vision of the director, and to create storytelling through physicality, which is wonderful and exhausting. I want my audience to be changed somehow when they see my shows. Coming into a theatre company like Thingamajig, the cast is magical and it’s wonderful to work here. It’s a very talented production team as well as cast.”