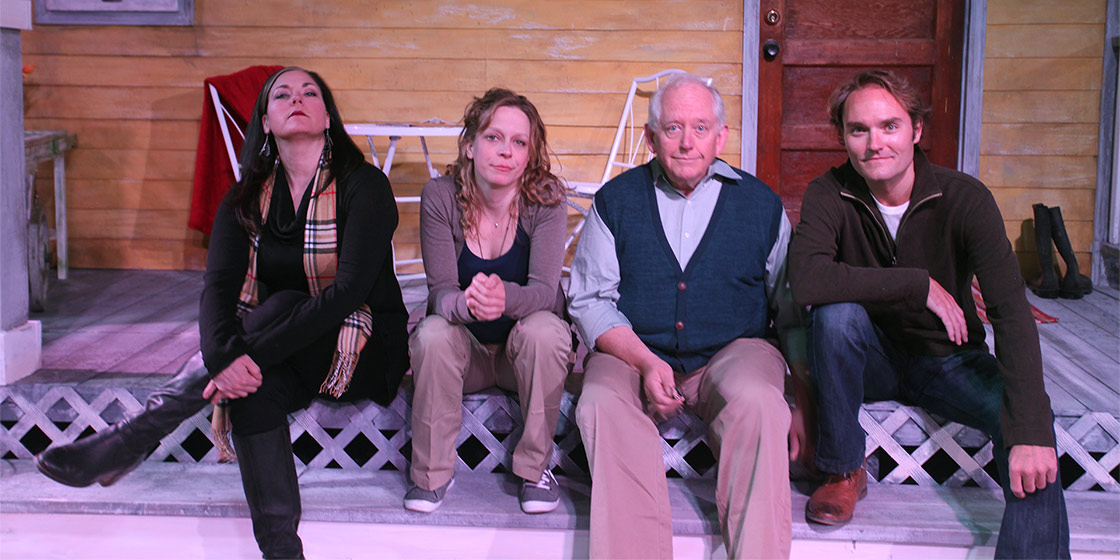 Thingamajig Theatre Company’s performance space is the quintessential “black box”. For Proof — the final show of the 2017-2018 Winter Season — the audience is on a semi-arc facing the porch of a rundown house, where Catherine (Christina Norris) had cared for her father (Dennis Elkins), a renowned Chicago University mathematician, while he declined into dementia. After his death, Hal (Dan Morrison), a former student, shows up to sort through the prolific professor’s notebooks, and Catherine’s sister Claire (Melissa Firlit) arrives from NYC to take charge of the funeral, of the house and, she presumes, of Catherine, who fears she’s going “bughouse” like her father.

Playwright David Auburn’s rare blend of drama and mystery with a dash of comedy won the Best Play Tony Award as well as the Pulitzer Prize in 2001. The genius aspect of the play lies in its 50-50 split between character study and plot intrigue. The elements feed off one another. Dysfunctional family issues and Catherine’s fragile emotional state are exacerbated by the discovery among the professor’s notebooks of a mathematical proof once considered impossible. 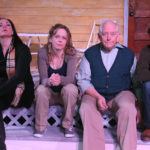 In Proof, most of the acting is beautiful, low-key naturalism. Norris’ Catherine is discovered in a depressed funk, from which she emerges to some extent after a potentially mood-elevating encounter and a major revelation. Hal is torn between loyalty to Catherine and his own math-science instincts. Morrison plays the young man’s doubts and his intellect expertly and it’s nice to see these two performers reconnected for the first time since last May’s award-winning God of Carnage at PSCA.

Claire and Catherine could not be more different. Catherine will break your heart, while her icy older sister engenders no sympathy. Dad, appearing in flashbacks, goes in and out of lucidity; Elkins is in his element here, deftly maneuvering these shifts with ease.

The porch setting is expertly designed by John Santangelo and dressed by Tanya Quinn. Mandy Heath’s lighting bridges scene changes with fluid perfection. As usual Jill Fives scenic art is a sight to behold. At first glance, once could swear the (painted) grass and dirt on the floor is real. She is truly a marvel.

Proof is one of those rare shows that will appeal to the intellectual patron and yet is accessible to the casual one as well. Auburn’s gift for writing and story construction are on full display and it’s no wonder the show won so many awards. This season’s closer is another winner and is a “can’t-miss” production. 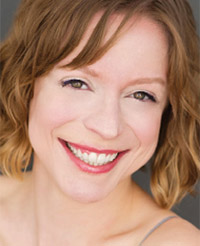 CHRISTINA NORRIS (Catherine) is thrilled to be back at Thingamajig after God of Carnage last Spring. She is a Brooklyn-based actor and teaching artist. Her theatre credits include The 10×10 Festival (Barrington Stage Company), How I Learned to Become a Superhero! (Apothecary Theatre Company), Mountain Song (Sam French Festival), Intimate Apparel, A Taste of Honey, Machinal, Statements after an Arrest Under the Immorality Act, Boom!, Any Place but Here (Rutgers Theater Company), Our Lady of 121st Street (Richmond Shepard Theater), and Measure for Measure (Riverside Park). Film & web series credits: Movement + Location, Precious Cargo, Now That’s Cute, and What to Expect. Voiceover credits: Dracula (Mile Square Theatre) and Misterman (Pagosa Springs Center for the Arts). A Denver native, she received her MFA in Acting from Mason Gross School of the Arts at Rutgers University and her BA from Barnard College. 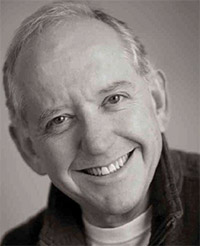 DENNIS ELKINS has held numerous teaching and administrative positions in higher education in Tennessee, Georgia, South Carolina and Colorado. Directing credits include productions for Albuquerque’s Shakespeare on the Plaza, Fort Lewis College, and Milligan College. Elkins’ acting credits include productions with the Clarence Brown Company, the Colorado Shakespeare Festival, the Utah Shakespearean Festival, Single Carrot Theatre, Baltimore, Maryland… and Thingamajig Theatre Company (Hairspray, Cabaret, A Picasso and Red). Also, Dennis has recently been in Savannah where he was developing a solo show, Box, that deals with packing and unpacking the boxes in our lives. Elkins is a member of Actors’ Equity Association. 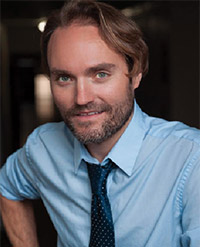 DAN MORRISON, based out of New York City, is excited to be returning to PSCA, where he recently performed in God of Carnage, Hairspray, Big River and Aida. He has performed and studied all over the world, and if you are interested to know, he would love to talk about his experiences. Dan earned his BA in Theater Arts from San Diego State University and his MFA from The American Conservatory Theater in San Francisco. He is always ready for the next big adventure! Visit his website at www.dan-morrison.com for more information. A proud member of AEA. Much love and respect to his family and friends and to Pappy: Tis’ A Brow Breckt, Moon Leckt, Neckt ta Neckt. 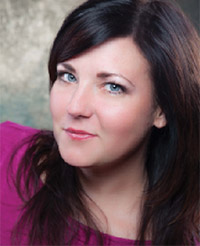 MELISSA FIRLIT (Claire/PF) was last seen as Veronica in Thingamajig Theatre Company’s production of God of Carnage. Some of her favorite credits: The Big Uncut Flick, Clinically Negative, An Hour about an Hour, 5 Women Wearing the Same Dress, The Laramie Project, The Miss Firecracker Contest, Trojan Women (Remix), and Mad Forest. She is trained in Uta Hagen, Sanford Meisner, Michael Chekhov, Droznin Method and Williamson Technique.