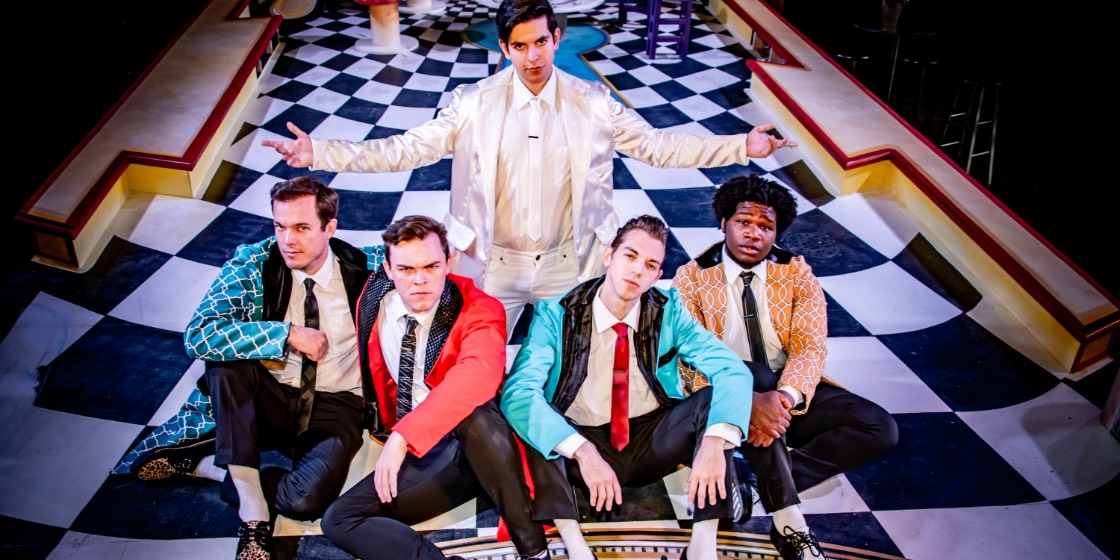 Based on the iconic 1969 rock concept album, The Who’s Tommy is an exhilarating story of hope, healing and the human spirit. After witnessing the accidental murder of his mother’s lover by his father, Tommy is traumatized into a catatonic state and, as the boy grows, he suffers abuse at the hands of his sadistic relatives and neighbors. As an adolescent, he’s discovered to have an uncanny knack for playing pinball and, when his mother finally breaks through his catatonia, he becomes an international pinball superstar… and the next Messiah?

‘Tommy’ was the fourth studio album by the English rock band The Who, composed mostly by Who’s guitarist Pete Townshend, and is considered to be a mix of fantasy and autobiographical material, blended with Townshend’s attempts to translate the teachings of Indian guru Meher Baba into the rock idiom. The album was acclaimed by many critics upon its release, and was hailed as The Who’s breakthrough. Some writers view it as one of the most important and influential albums in the history of rock music.

Subsequently, the rock opera developed into other media, including a Seattle Opera production in 1971, an orchestral version by Lou Reizner in 1972, a Ken Russell film in 1975, and the Broadway musical in 1992. The original album has sold over 20 million copies and has been inducted into the Grammy Hall of Fame.

The Broadway version was originally developed for the La Jolla Playhouse in San Diego, as a collaborative effort between Townshend noted theater director Des McAnuff; it avoids much of the dark imagery present in the 1975 movie.